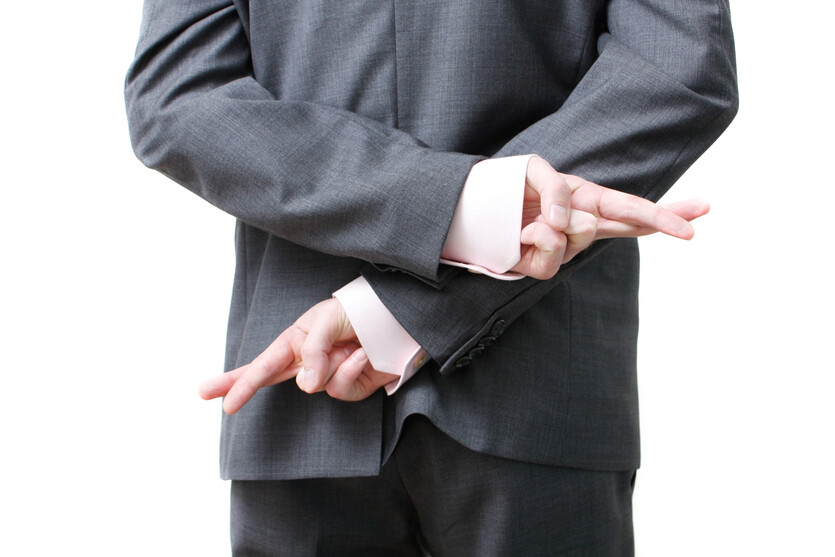 Please join us virtually this year

'ISCPA & ACFE Boise Chapter have once again partnered to bring you an outstanding 2021 Fraud Conference ...

Please see the event description for details on how to register for this event.

If you have any questions, please email us at cpe@idcpa.org.

I am a Certified Fraud Examiner who served as a Program Expert to execute auditing and consulting activity across multiple districts. Versatile professional with experience across a broad spectrum of legal and regulatory areas. I have a top-notch reputation in the legal community and over 15 years I have numerous meaningful connections with Federal and Local Law Enforcement.

I consistently work effectively under pressure within my organization and with other agencies to meet goals and deadlines; demonstrated ability to successfully manage multiple projects and priorities simultaneously. I have mentored many professionals which resulted in them achieving a number of professional goals and coached them on how to navigate difficult situations.

When I'm not at work you can find me with family and friends volunteering to raise funds for the Tragedy Assistance Program for Survivors (TAPS), volunteering in the community and for the sheer fun of the experience I ran two marathons this year and completed my first ultramarathon this summer! 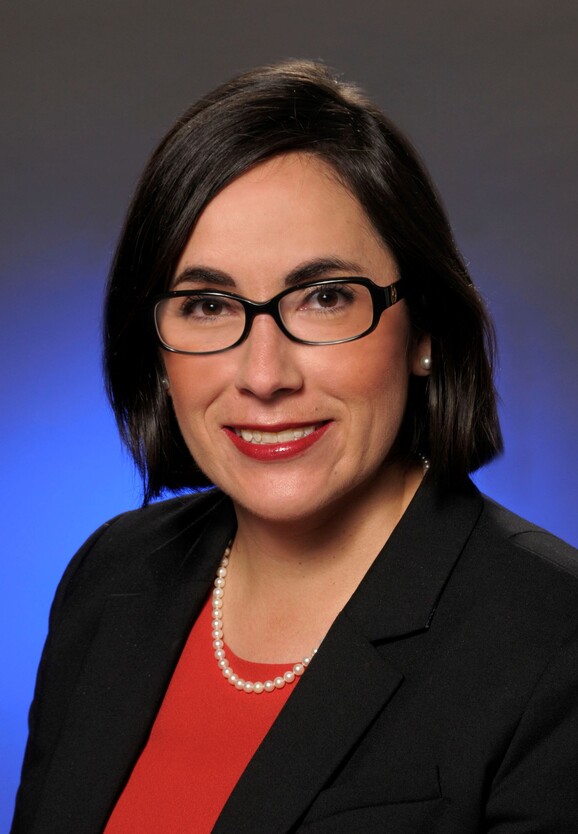 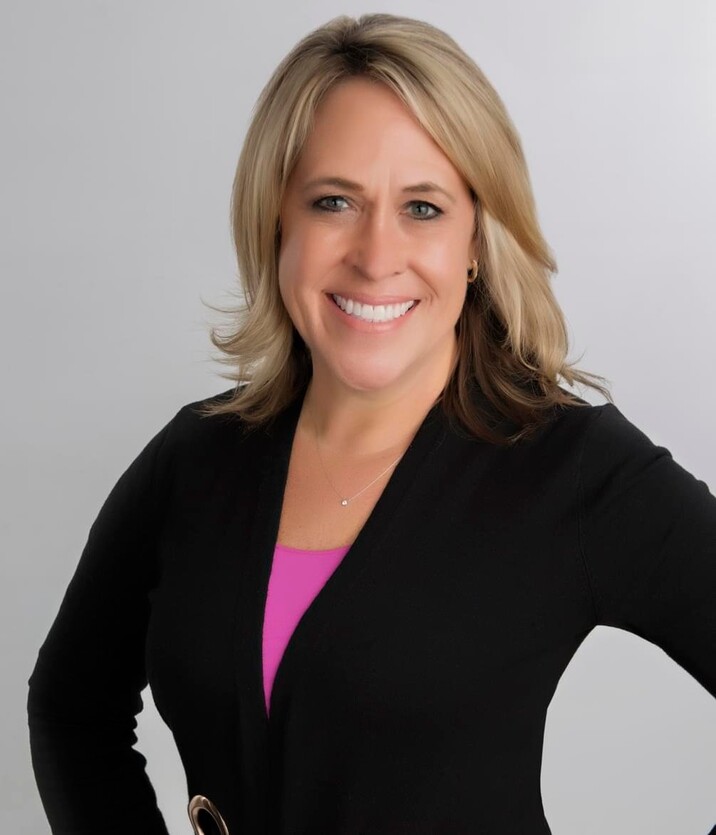 Carol Barkes, CPM is a certified professional mediator, neuro peak performance specialist and best-selling author. She serves as the mediation services coordinator for the Idaho Fourth District Court, is a lecturer at Boise State teaching the first neuroscience courses taught at the university and runs a busy private practice both mediating and consulting. She has spoken at the United Nations and has been seen on Fox, NBC, ABC, CBS and has been featured in the Wall Street Journal and USA Today. From an education standpoint, Carol graduated summa cum laude from Jones International University with both a BBA in global leadership and influence and an MBA in negotiation and conflict management. She is currently pursuing her PhD through Grand Canyon University. Each week, Carol mediates and helps negotiate numerous cases making her one of the most active mediators within the state of Idaho. Her ability to convey information in a manner that is straight-forward, approachable and easily understandable makes her presentations relevant and engaging.

Josh Hurwit is an Assistant United States Attorney in Boise. He handles complex investigations and prosecutions throughout Idaho, focusing on white collar crime, environmental crime, and public corruption. Josh’s significant cases include the DBSI, Inc. trial (Idaho’s largest-ever securities fraud case), the Yellowstone Partners/David Hansen case (a large investment fraud case), and the ongoing RICO prosecution of the Aryan Knights prison gang. Prior to joining the office, Josh worked at national law firms in New York and San Francisco, focusing on financial litigation. Originally from Eugene, Oregon, Josh received his JD from Harvard in 2006, and his BA from Stanford in 2002. 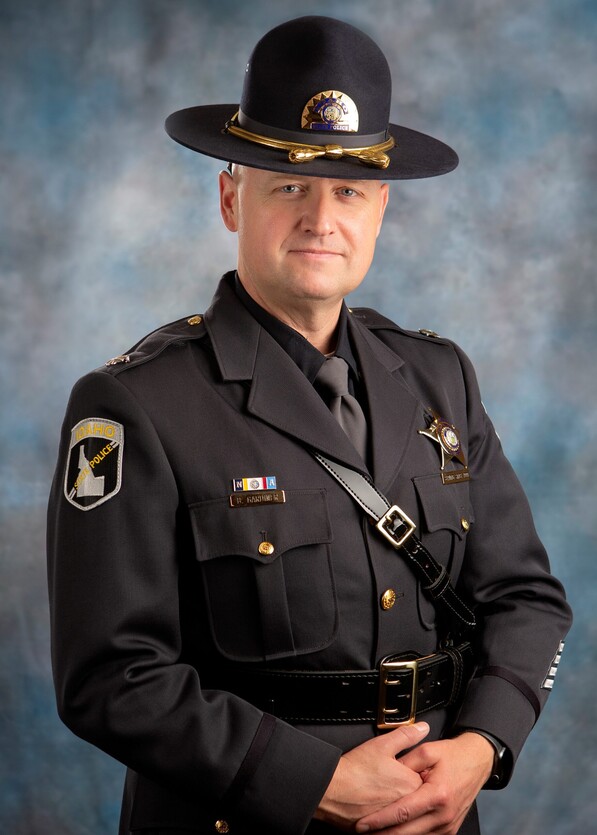 Lt. Colonel Bill Gardiner is a native Idahoan who has been with the Idaho State Police since 1999. He began his career as a Trooper in the Patrol Division working in the Idaho Falls area. In 2001, he transferred to Boise where he moved into the commercial vehicle and hazardous materials division. In this capacity, Lt. Colonel Gardiner served as an advisor to multiple truck driving schools, and as a member of many curriculum advisory committees. He worked closely with the Federal Motor Carrier Safety Administration to help institute the federally mandated safety audit program. In 2004, Lt. Colonel Gardiner transferred to the executive protection unit where he managed all security operations for the Governor, the Idaho Legislature and members of the Idaho Supreme Court and Court of Appeals. In 2013, Lt. Colonel Gardiner served as the District 3 District Commander and oversaw all law enforcement operations for both the Patrol and Investigations Divisions. Lt. Colonel Gardiner was an ISP Area Commander and managed law enforcement operations in Coeur d’Alene, Lewiston, and Twin Falls. Additionally, he oversaw the Idaho State Police Training Section and Advanced Academy, the Commercial Vehicle Safety Section, the Executive Protection Section, Idaho State Police SWAT team. In 2009, he was appointed by Governor Otter to serve as a commissioner on the Idaho Emergency Communications Commission. He is a certified ethics instructor and death notification instructor and teaches at the College of Western Idaho Law Enforcement Program, Idaho POST Academy and the Idaho State Police Advanced Training Academy. Lt. Colonel Gardiner received his Bachelor’s Degree from Idaho State University and his Master’s Degree from the University of Oklahoma.