Preparers of governmental and nonprofit financial statements and their auditors often seek advice from the AICPA’s Technical Hotline as well as from the GASB Technical Inquiry System. The advice they receive from these sources is high-quality and non-authoritative, but offers viable solutions or reasonable alternatives for accounting and auditing issues related to governmental and nonprofit organizations. The objective of this course is to enhance participants’ knowledge and application of professional judgment by providing a review of the top accounting and auditing issues faced by preparers of governmental and not-for-profit financial statements and their auditors based on calls and inquiries received by both the AICPA and GASB over the past year. 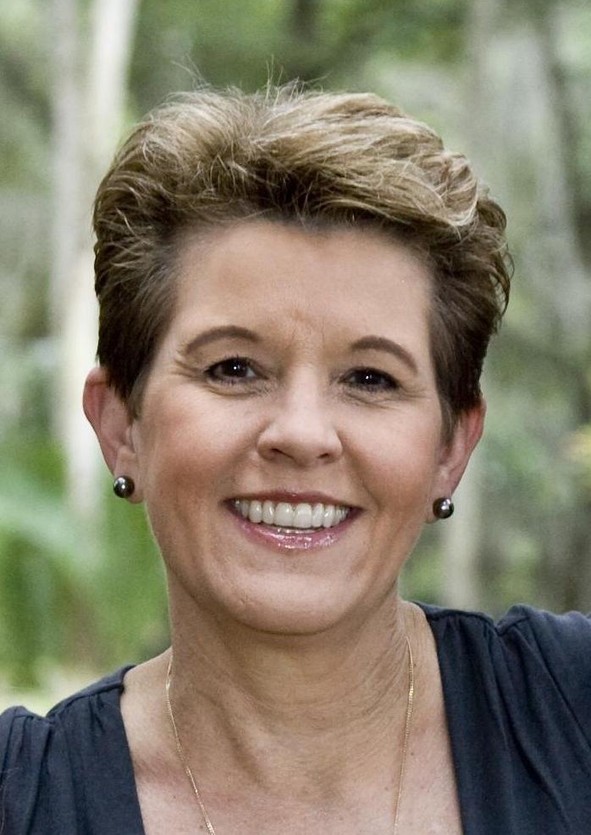 Lynda Munion Dennis received her under graduate degree in accounting and finance from the University of West Florida and her Master’s in Public Administration and her PhD in Public Affairs from the University of Central Florida. She is a Florida CPA as well as a Florida Certified Government Finance Officer. Lynda is a member of the faculty of the Dixon School of Accounting at the University of Central Florida as well as an author and discussion leader for the AICPA. Her most recent government experience was as the finance director for the City of Maitland, Florida. Prior to joining the City of Maitland, she was the Assistant to the Chief Financial Officer-Special Projects for the City of Orlando.

Before joining the City of Orlando, Lynda was the Chief Financial Officer for the Central Florida YMCA. Prior to that, she served as the Director of Finance and Administrative Services for the City of Oviedo, Florida for five years. Her experience includes working as an auditor for local and Big 4 firms with an emphasis in the insurance, government and not-for-profit sectors. Lynda also worked as the Special Projects Manager for the Dallas County Community College District and as a grader of CPA exams for the AICPA.

In recent years, Lynda has updated the AICPA State and Local Government Accounting and Audit Guide as well as the AICPA Checklists and Illustrative Financial Statements: State and Local Governments and an Audit Risk Alert related to audits of group financial statements. In addition, she has authored several courses for the AICPA in the areas of governmental and not-for-profit accounting, auditing, and fraud as well as courses in internal controls, auditing, and fraud in small entities.

Early registration discounts will be added during checkout on all registrations made prior to 09/09/2021.