Bret Hood is a financial crimes, ethics, money laundering and leadership expert with 25 years experience in the Federal Bureau of Investigation. During his career, Bret has worked on some of the most infamous cases in American history to include 9/11, the Oklahoma City Bombing and the multi-billion dollar HealthSouth fraud case. Join Bret for a discussion about how truly ethical you are. Throughout this presentation you will discover how your brain can betray you (and what to do about it), reflect on your patterns of decision making and discover how good people do bad things.

For ISCPA members who have remitted their 2020 membership dues. Please read through the objectives to ensure you register for the correct version of this webinar.

Idaho State Specific Ethics CPE Requirement: (for those that became licensed in Idaho this year)

This event is an exclusive ISCPA member benefit.

If you are not a member, please consider joining today to gain complimentary access to this great member benefit.

Ready to join? Get started today. 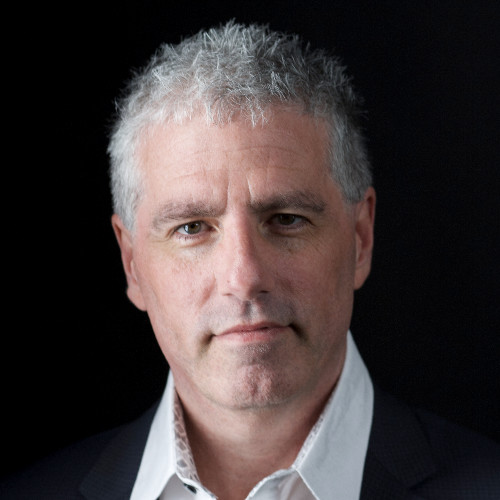 After serving 25 years as a Special Agent in the FBI, Michael “Bret” Hood became the director of 21st Century Learning & Consulting, LLC upon his retirement in 2016. During his tenure with the FBI, Bret led and served in three different divisions finishing his career by spending the last four years as an adjunct professor of leadership and ethics for the University of Virginia at the prestigious FBI National Academy.

In 2010, Bret was selected to be part of an elite team tasked to develop a new executive leadership program for the FBI. As such, Bret joined the FBI Academy staff in 2012 and created unique and interactive courses on the psychology behind leadership, executive leadership, crisis leadership, ethical leadership, and contemporary issues in leadership. Bret is also a federal court certified expert in financial crimes and money laundering. Currently, Bret serves as an Association of Certified Fraud Examiners (ACFE) faculty member and is also a forensic accounting professor for the University of Virginia and Mt. St. Mary’s University. In 2018, Bret was rated as the top instructor at the ACFE’s headline event, the Global Fraud Conference, which had over 3,500 attendees and over 50 instructors.

Since 2000 (both with the FBI and post-retirement), Bret has taught Fortune 500 companies as well as top executives for various government entities on such topics as leadership, ethics, fraud, compliance, risk assessment, risk management, interviewing, and crisis leadership. Bret is known for his unique and interactive approach to teaching where he triggers deep individual thoughts about different topics and how they can be applied to current situations and dilemmas. Bret has over 100 references who claim that his courses are the best courses they have ever taken.